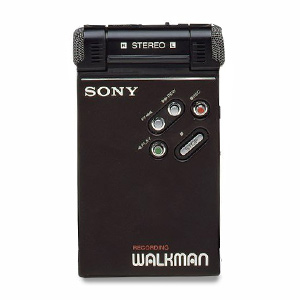 The WM-R2 reversed a trend that was becoming established in the Walkman range. Many of the previous models had started life as tape recorders which were then redesigned to be playback only Walkmans. In contrast, the WM-R2 first appeared as the WM-2, a compact stereo cassette player, but in this version a stereo recording capability had been added.

The most striking feature of the WM-R2, when compared to the WM-2, was the multi-directional stereo microphone unit on the top. This was styled to look like a separable high-quality microphone unit attached to a WM-2 case, but was in reality an integral part of the machine. It even had a three digit tape counter mounted in the middle. Recordings could be made from either these microphones or from an external source, such as a suitable turntable or another tape player or recorder. In addition, two pairs of headphones could be connected. As there were microphones fitted anyway, the “hot line” feature, where the tape playback could be interrupted by “live” conversation, made its final appearance, having first been a feature of the TPS-L2. There was no room for a push button to activate this feature, so a slide switch was used instead. Making the most of this, the promotional literature described this control as being capable of being locked on, though in reality this was of no advantage. In a similar way, the engagement of the recording function was described as being possible instantly and at any time, an arrangement known as “punch in” recording. The truth behind this was that it had been difficult to add an extra function to the densely packed WM-2 mechanicals, so the record key had not been interlocked with the usual security that one would expect. The mechanism did respond to the erase protection tab in the cassette though, so there was at least one way of protecting one’s cassettes from having sections of material erased from them. The recording level was adjusted automatically and AC bias was employed, giving superior results to the simpler DC systems that were in use by some manufacturers at the time. To save space and power, a permanent magnet was used to erase the tape during recording.

A similar cassette mechanism and recording circuit was used in the WM-F2, which had no microphones built in but did include an FM stereo radio.

The WM-R2 could make recordings on normal ferric tapes only, though it could be set to play back chrome and metal tapes properly. There was also no form of noise reduction, either on recording or playback. Because of these limitations, the WM-R2 could not really rival the larger WM-D6 and TC-D5 as a serious professional recorder. It was best viewed as a superior dictating machine, with the added possibility of quality playback of pre-recorded cassettes. The WM-R2 was not very long lived but the idea was revisited a few years later with the introduction of the TC-D3, an advanced model that included a disc drive capstan servo, chrome tape recording capability and Dolby B NR on both recording and playback.
Via walkmancentral 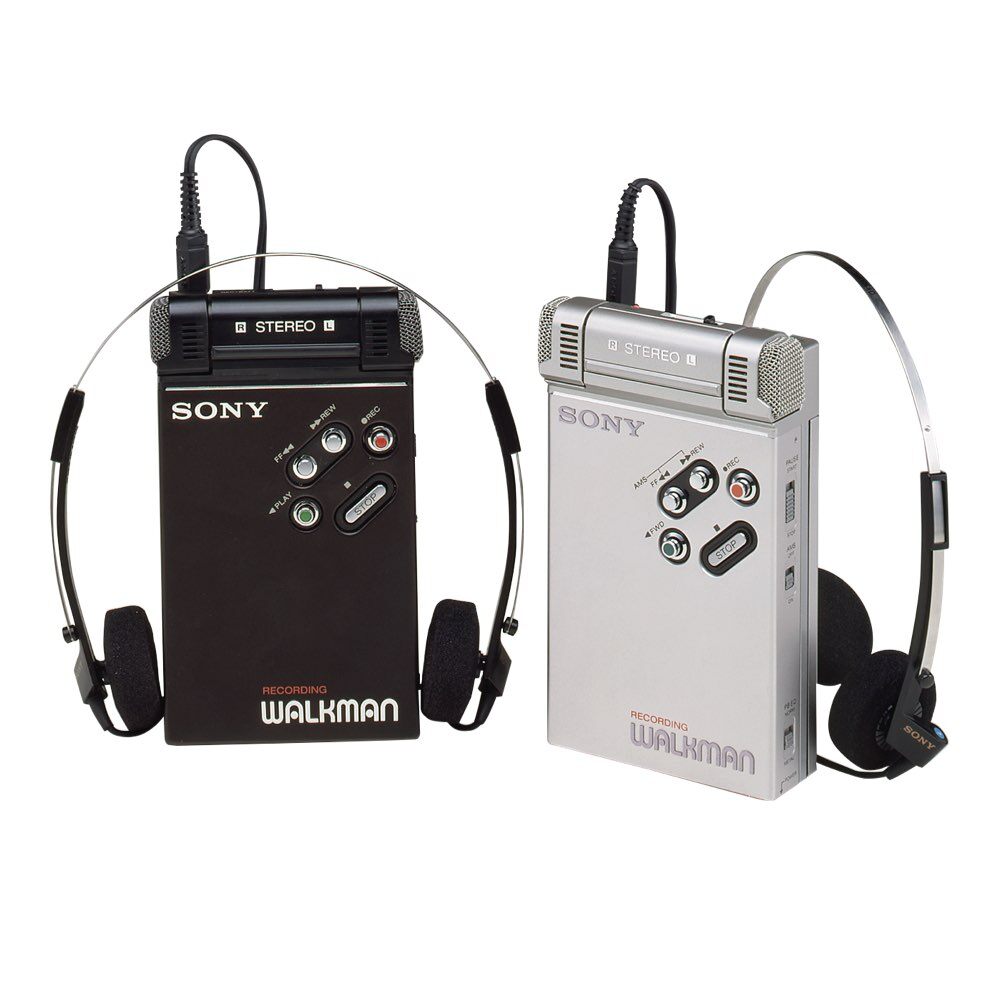 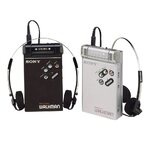 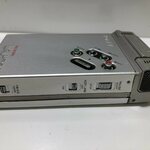 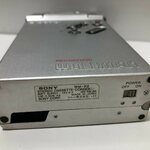 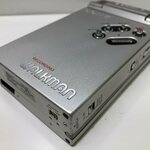 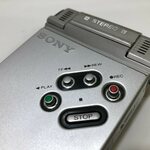 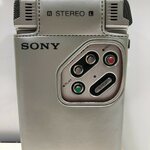 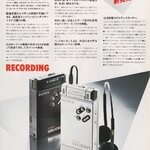