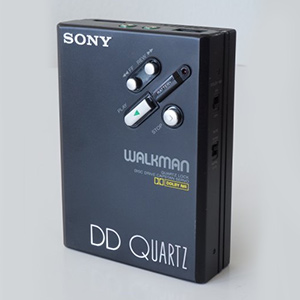 The WM-DD3 was in simple terms a development of the WM-DD2. Building on the strengths of the previous model it added a quartz-locked action to the DD motor, giving absolute speed stability under all operating conditions. A similar system had been used in the WM-D6 but the WM-DD3 was the first playback-only model to use it.

Unlike the WM-D6 the WM-DD3 did not offer the facility to defeat the quartz lock and trim the playback speed manually, instead the circuit was permanently active and fully automatic in action.

Quartz lock aside the WM-DD3 was nearly identical to the WM-DD2, including the provision of Dolby B NR and compatibility for all tape types. The next model in the development of the series was the WM-DC2.
Via walkmancentral 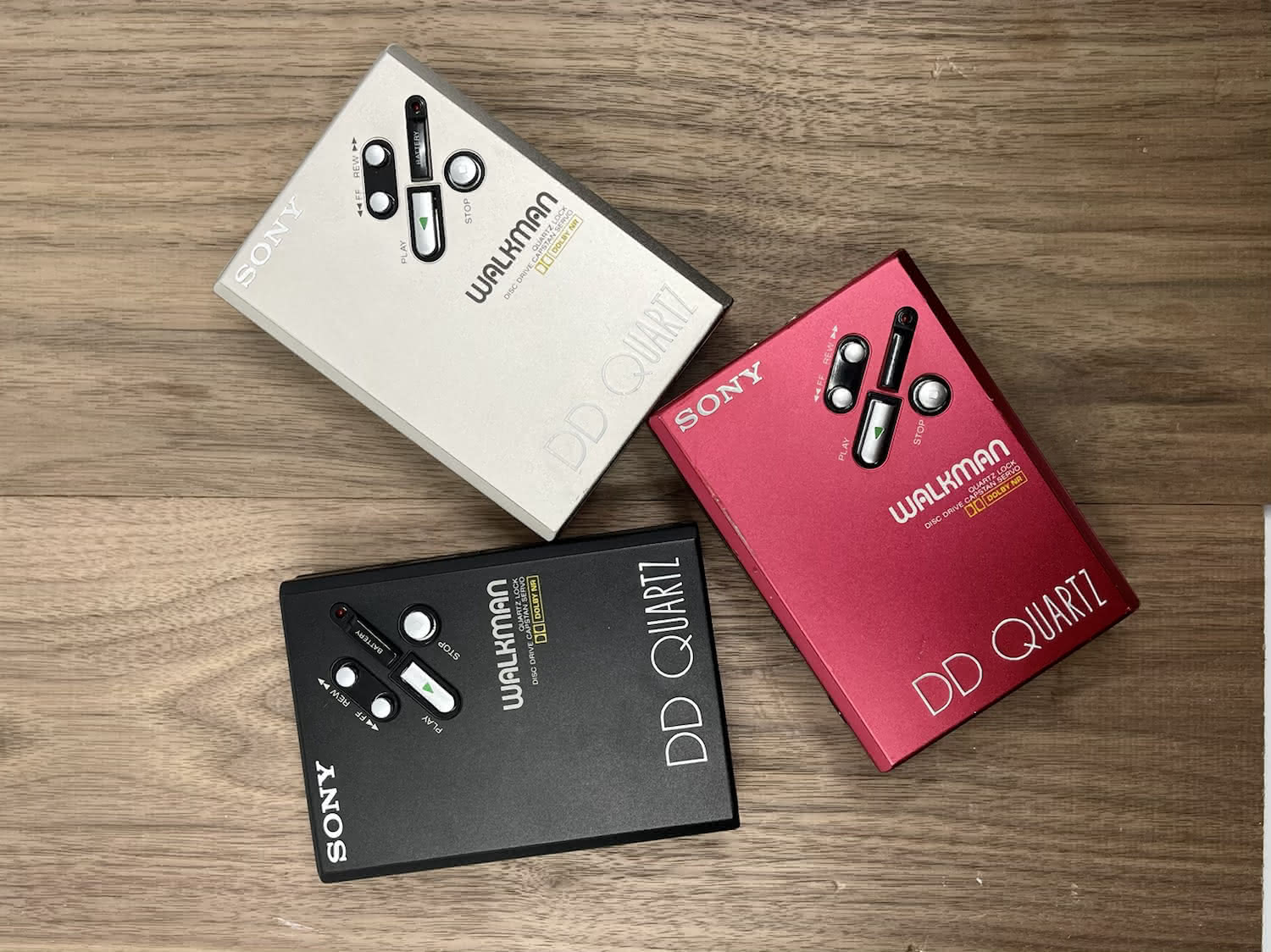 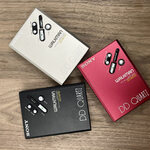 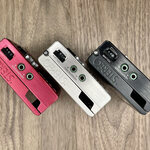 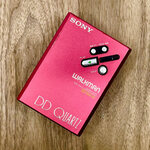 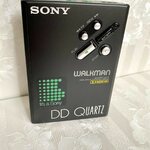 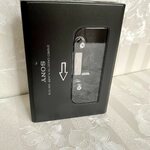 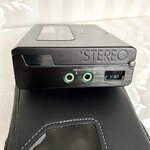 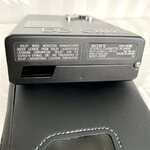 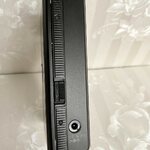 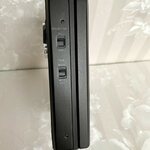 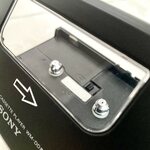 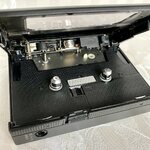 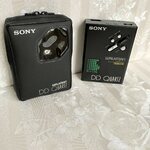 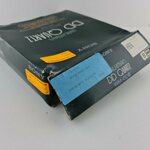 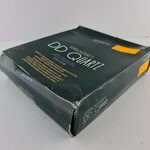 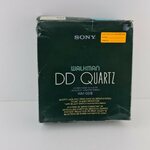