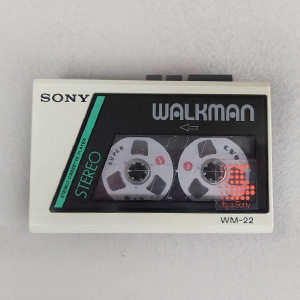 The WM-22 was the first Walkman model that was sold in the UK for under £30.

The WM-22 was the first Walkman model that was sold in the UK for under £30. This was an important price breakpoint as it marked an imaginary boundary between quality, branded machines and the cheaper models that by that time were very common. A product at this price point by the brand leader was sure to create a lot of interest, and the WM-22 became a very popular model.

The WM-22 itself did not disappoint. The low price had been made possible by removing only what was not strictly necessary, rather than by reducing the quality of everything. The only parts that suggested that it was an economy model were the coloured back panel and the cassette door, which were made of very thin plastic, something which was most obvious with the very popular red version. The mechanicals though were excellent, carried over from the WM-9 but simplified, so for example, the cue/review modes were no longer present. Where precision was required it remained, so the flywheel was still of turned brass and a small counter-rotating second flywheel (to counteract the effect of the machine being moved) was retained. Another clever piece of detail design was evident in the pinch roller assembly, where the carrier was formed from a single piece of spring steel, removing the need for separate parts. The simple mechanicals achieved good performance, though the automatic stop functioned on playback only and did not protect the tape against jamming.

The electronics were kept simple too, the only controls were a single volume wheel and a switch for normal or chrome/metal. There was only a single headphone socket, presumably as the WM-22 was cheap enough for listeners to have one each! The electronics were assembled largely using the “surface mount” technique, universal now but unusual at the time. Despite the simplicity, the sound quality was very good and the equalisation unusually accurate.

By the standards of the day, the WM-22 was not particularly small. It was in fact almost exactly the same size as the original TPS-L2. Despite compact mechanicals and electronics, the case had to be enlarged to accommodate the motor, which was large and had to be positioned next to the cassette rather than under it. The motor was not one of Sony’s own, it was supplied by Matsushita (Panasonic/Technics) and was of a simpler, cheaper construction than Sony’s ironless core types. Packaging was not ideal, and on opening the machine one found a large, empty space in one corner.

The final round of savings were made on the accessories. Only simple headphones were supplied and the only means of carrying the machine was an adjustable shoulder strap.

The WM-22 succeeded because it made Sony quality available at an economical price. Strangely, subsequent attempts to repeat the same feat never seemed so successful, no other budget model satisfies like the WM-22.
Via walkmancentral 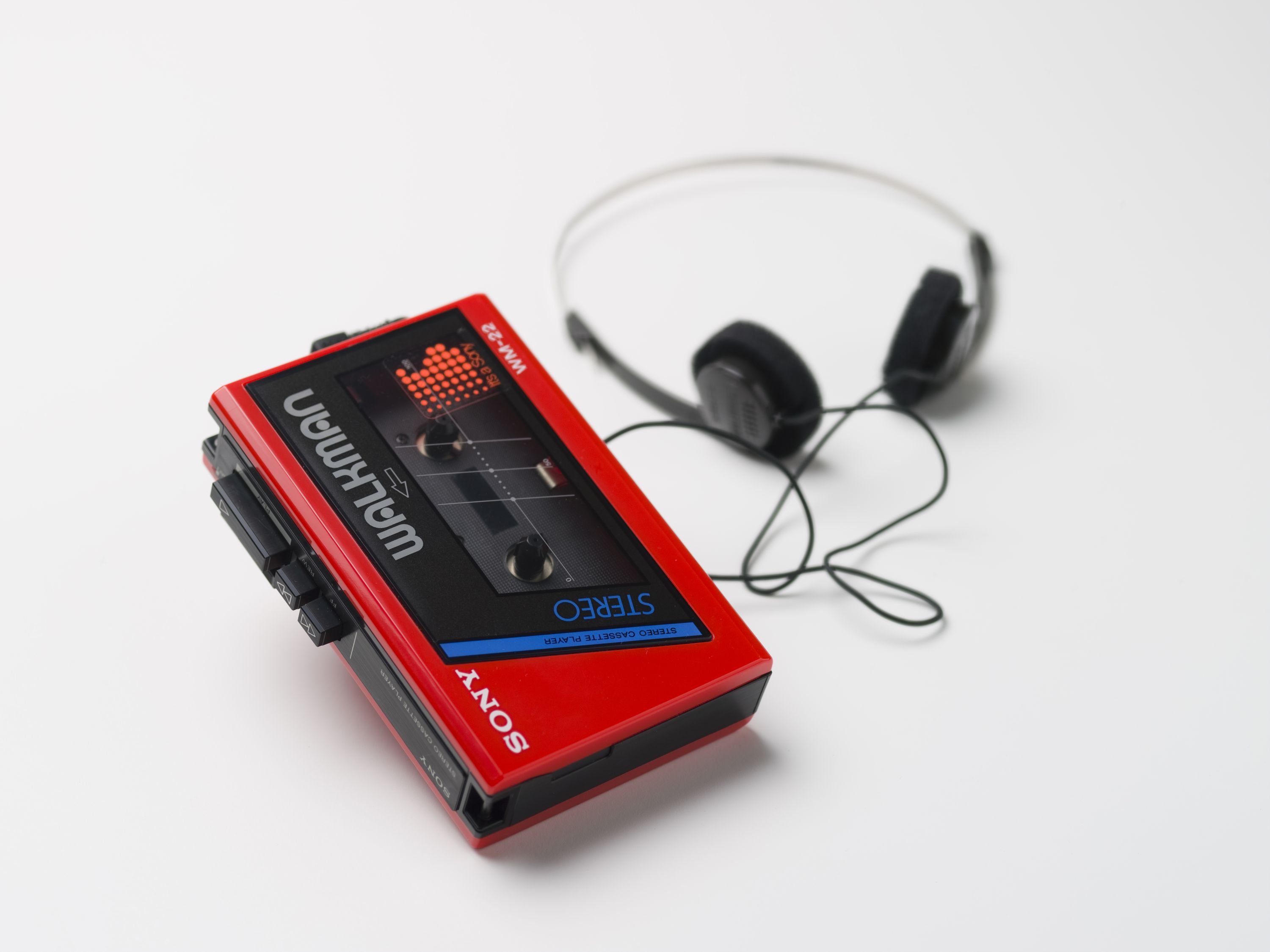 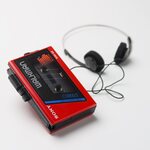 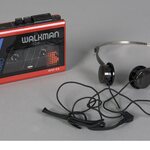 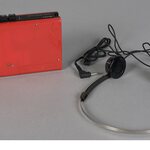 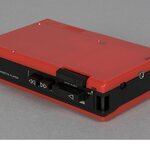 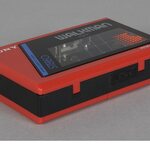 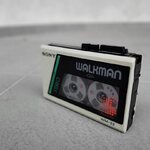 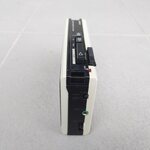 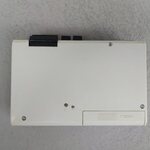 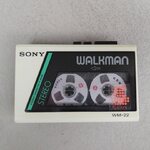 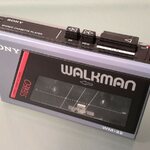 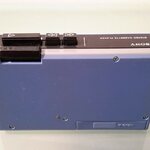 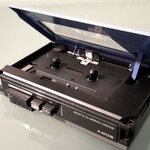 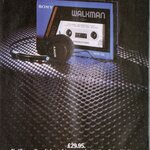 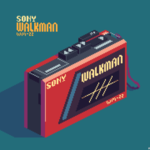 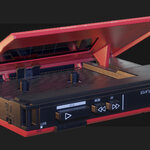 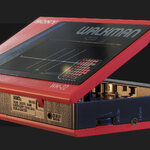