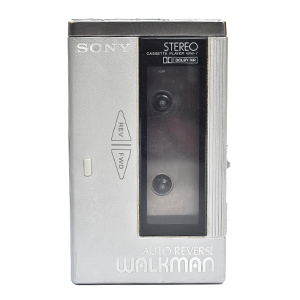 The first ever Walkman to have auto reverse. Arguably the most complex of all the Walkman models.

The WM-7 is arguably the most complex of all the Walkman models. It was the first to have electronic "logic" tape transport keys and the first to offer remote control. It is also the only model to have 3 motors, though only one of them is used for tape transport.

The introduction of the WM-7 brought several new features to the Walkman range. As well as the electronic controls, it featured auto-reverse, Dolby B noise reduction and a "hold" function that blocked all the keys when set.

The mechanical sections of the WM-7 were all new, only the motor was shared with another model, in this case the WM-2. The mechanism was made from brightly polished metal and was highly complex yet sturdy. Two sub miniature DC motors operated the clutches and the head bridge, making remote control of the reverse and stop functions possible. Other refinements included magnetic take-up clutches and a dual azimuth system which allowed the head to be aligned separately for each direction of tape travel. The mechanism was interlocked with the door catch so that all modes were released if the door was opened. The auto reverse action was triggered electronically by an optical sensor and could be switched to play the cassette once only or continuously.

To allow the casing to be as compact as possible, only 2 AA sized batteries were used, enough for the motor but not enough for the Dolby circuit. To get around this, the designers used a DC-DC converter to step up the voltage, as they had with the TC-D5. The converter was bulky, so it was placed in a space next to the battery holder.

Operation was simple. Providing the safety switch was not set to "hold", pressing either of the two play keys would start the tape in the direction desired. Two LED indicators showed both the tape direction and the battery condition. Winding in either direction could be initiated instantly without damage as all movements were synchronised electronically. As well as having Dolby NR, the WM-7 also had a switch that allowed chrome and metal tapes to be played back correctly.

The remote control was a "first" for a personal stereo. It worked using a special pair of headphones which contained a control unit in line with the cable. The stop and reverse functions could be triggered from this device. The system operated by open-circuiting either the left or the right headphone connection, and because of this the WM-7 could not be used with some amplifier or loudspeaker systems without a special adaptor.

The WM-7 introduced some new and interesting features, but these were only achieved at the cost of massive complexity. It’s amazing how soon many of these features became available on lower cost, mid range models. 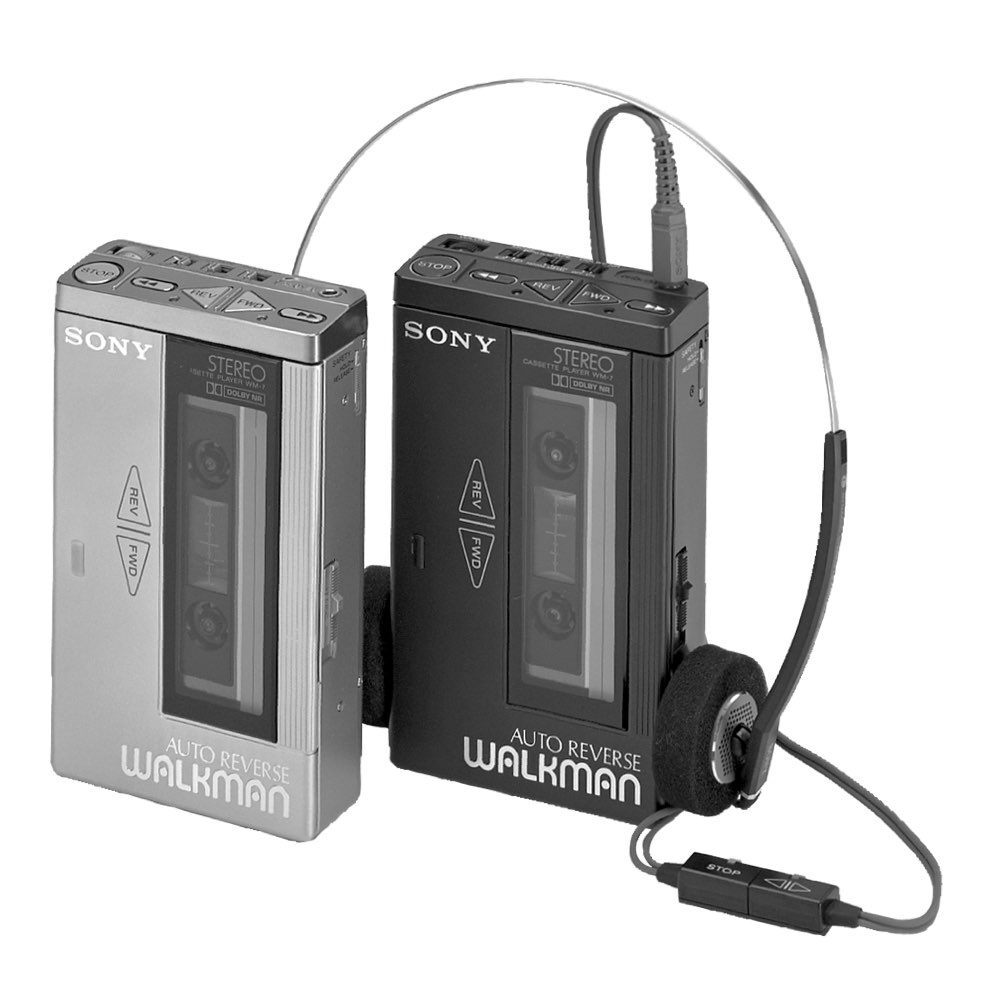 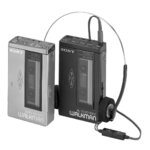 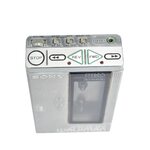 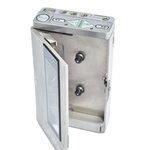 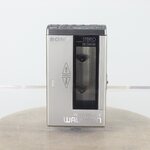 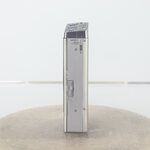 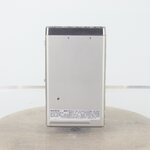 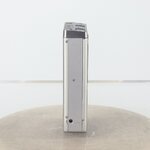 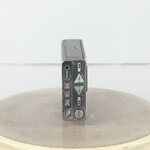 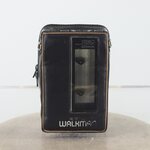 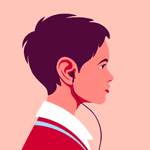 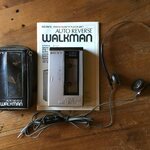 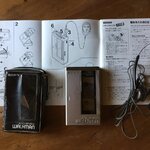 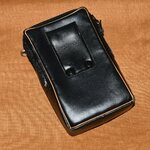 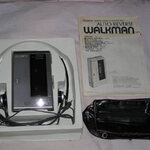 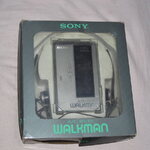 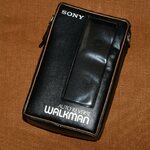 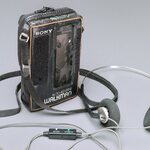 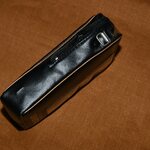 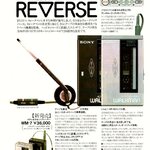