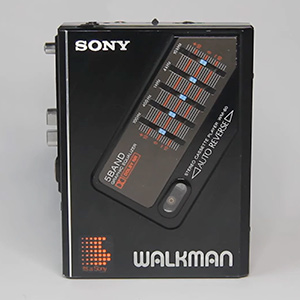 This unusual model was never that widely known and was not available for very long, which is a shame as it had some interesting details. Barely larger than the WM-2 series (if one discounted the projecting tape transport keys), it offered Dolby B NR, auto reverse with two modes (repeat/stop) and a five band graphic equaliser, which was built into the cassette door. It also featured dual headphone sockets, something that had not been seen for a while. The supplied headphones were of the banded in-ear type and could be folded for easy storage.

Mechanically, the WM-60 was most unusual. In a time when cassette mechanisms were being increasingly assembled from moulded plastic, the WM-60’s mechanical parts were mostly of pressed metal. The mechanism was quite complex, so many small metal parts were needed.

Normally an auto-reverse cassette transport is fairly symmetrical, operating in the same basic manner whether playing forwards or backwards. The WM-60 was different, using an asymmetrical layout that operated in a completely changed manner depending on direction. The reel clutches in particular were of contrasting design, with one being gear driven and the other friction operated. A system of two separate azimuth adjustments for the two directions of playback was fitted, as had been the case with the earlier WM-7. The arrangement was not so sucessful however, and proved difficult to adjust.

The WM-60 was nicely and neatly styled, with a metal cassette door, chromed control keys and a discreet colour scheme. It offered every feature one could want from a cassette player and was reasonably compact. It is strange that it was not more popular.
Via walkmancentral 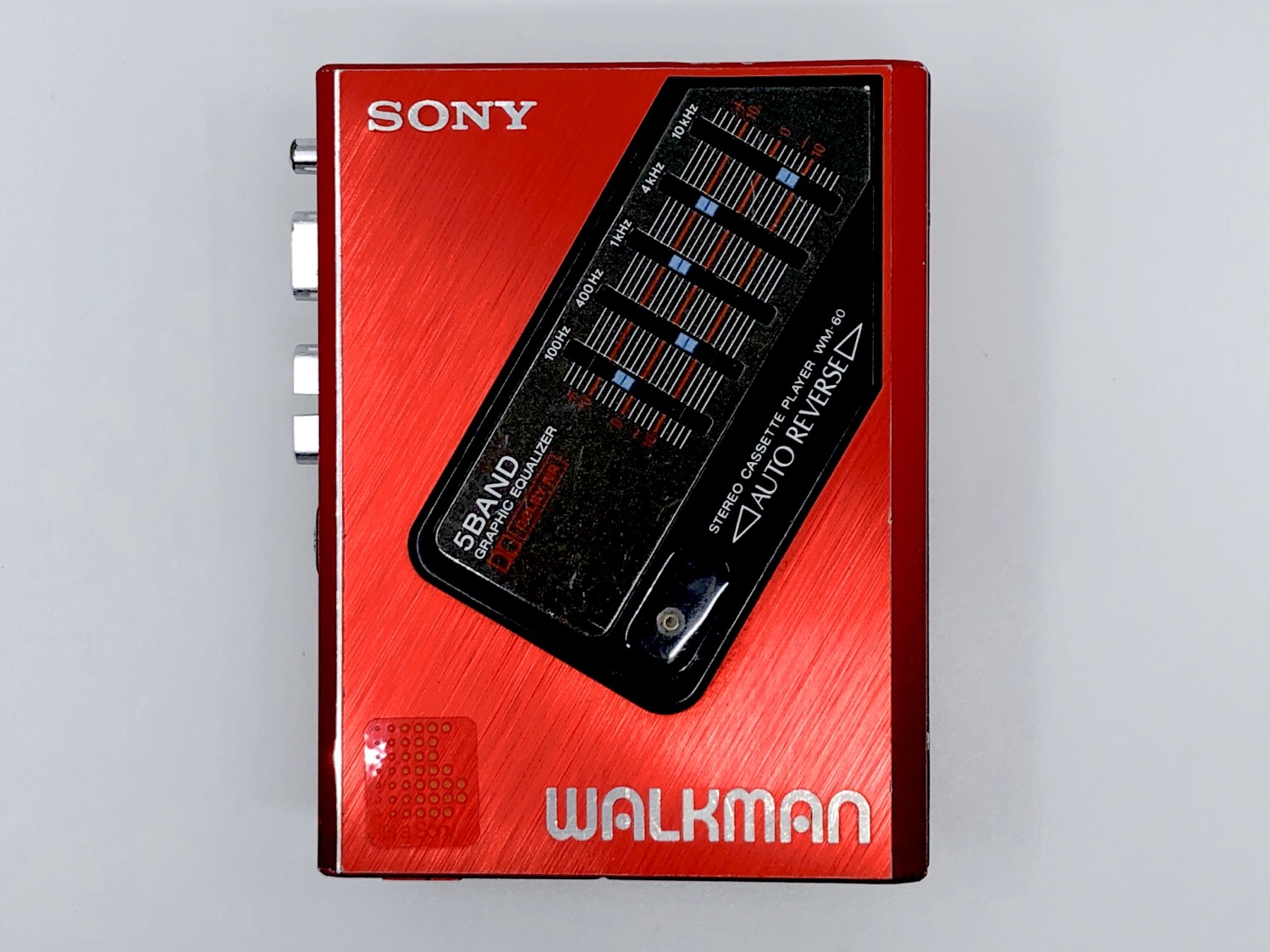 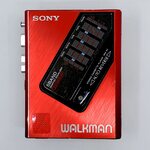 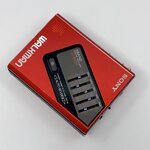 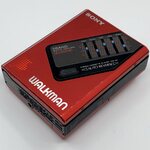 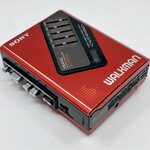 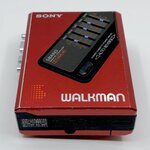 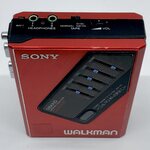 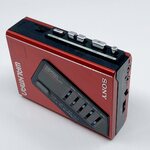 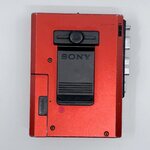 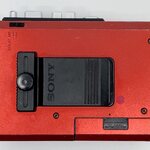 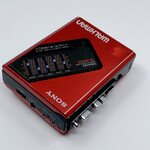 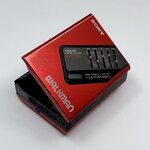 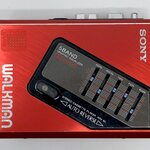 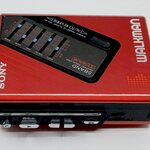 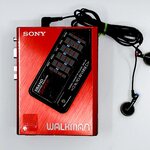 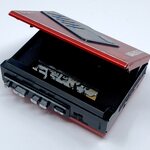 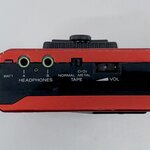 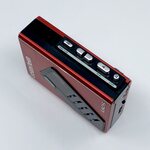 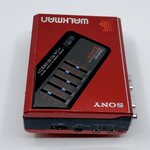 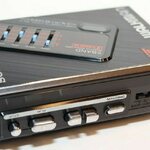 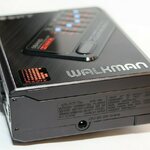 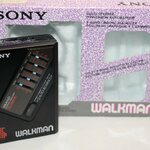