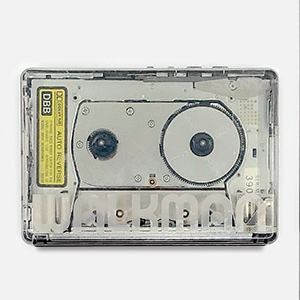 The clear cover reveals the entire graphical design of cassette tapes. This edition was lithographed by Andy Warhol.

Increasingly, the Walkman also added more popular elements, initially designed for women. There were later models for men, such as the wm-503, which had a frosted finish, and the wm-504, which was a transparent model based on that. With the tape itself more and more beautiful, users also want to be able to see through its running conditions, so the cover used a transparent resin material of high hardness. In addition, the model is equipped with a desktop charging base, which can be easily charged by placing the main engine on it, a technology first adopted before it became popular in the 1990s. 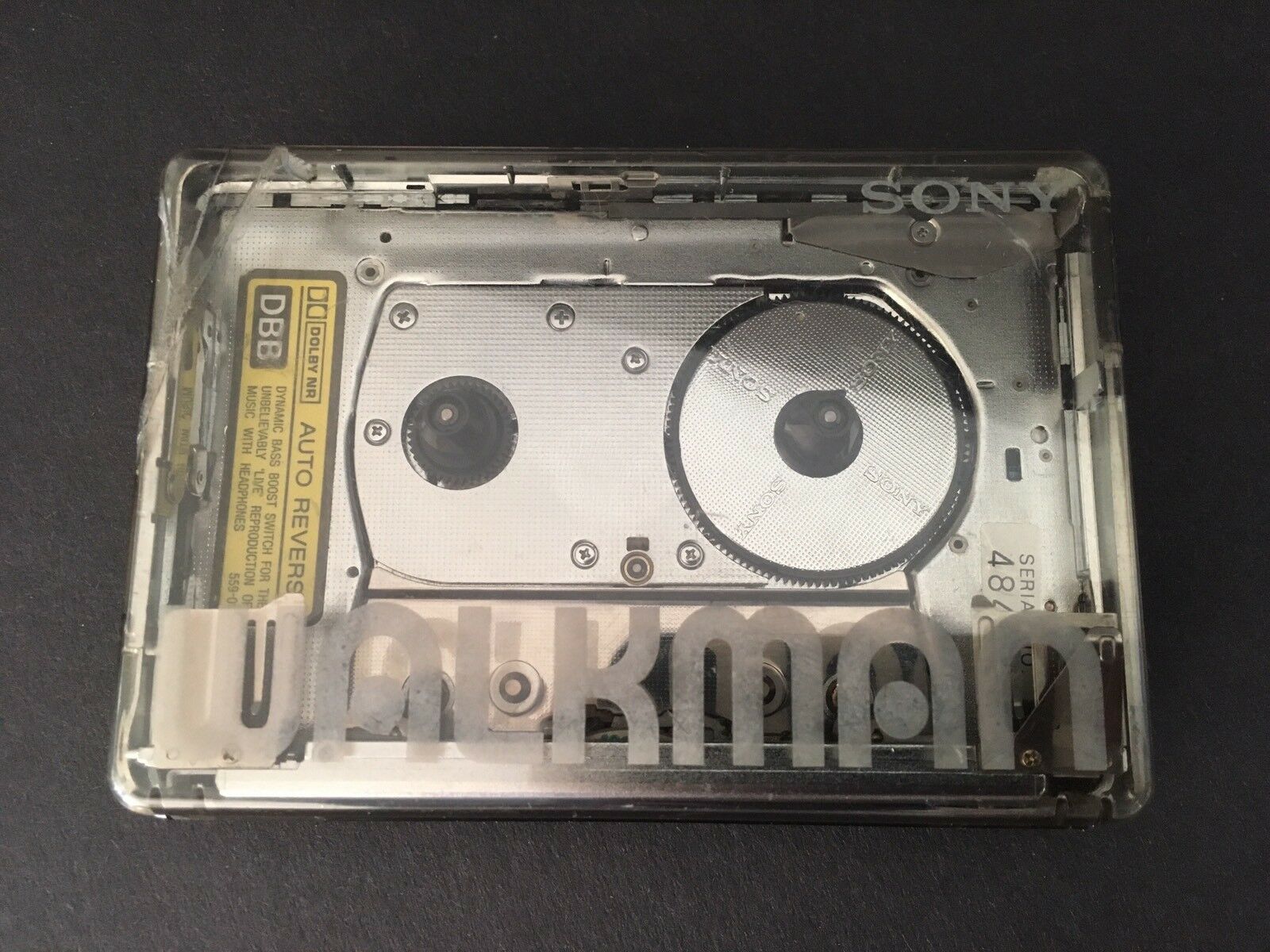 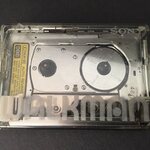 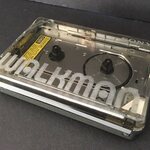 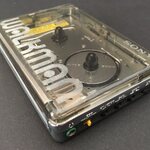 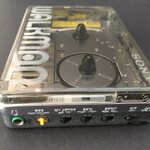 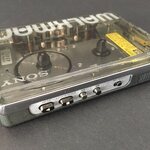 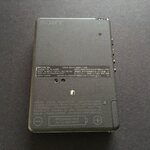 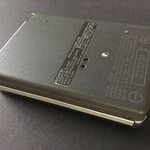 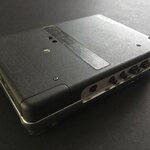 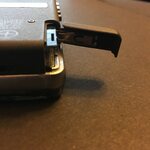 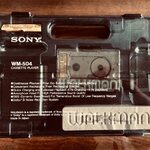 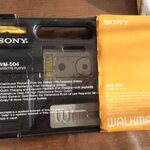 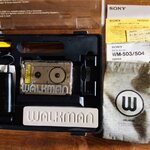