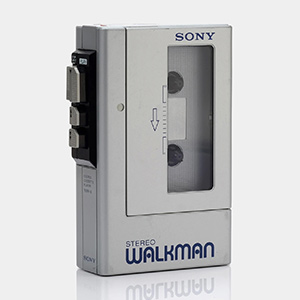 This second-generation budget model replaced the WM-1. Offering similar facilities, it was three quarters of the size.

The WM-4 was an early Walkman manufactured in Korea by the Sony Corporation in approximately 1984. This was a cheaper version for the mass market and looked similar to the earlier WM-F1, which had a built-in FM tuner, but with a manufacturing origin of Japan. The WM-4 was available almost all over the world and became an instant success due to the robust tape transport mechanism (MT-WM4-05) originally designed for a dictation machine. It was a very loud unit with a power output of 30 mW per channel, and sported a pair of jack sockets so that two people could listen at the same time. As with all of these early units, the down side was with the power hungry audio amplifier chipset that required four "AA" sized dry cells providing approximately four hours of use. This unit is very much in the same league as the Sanyo M3330 and the Sanyo M4440, although in many ways the Sanyo surpasses it with a better sound and build quality.
Via petervis 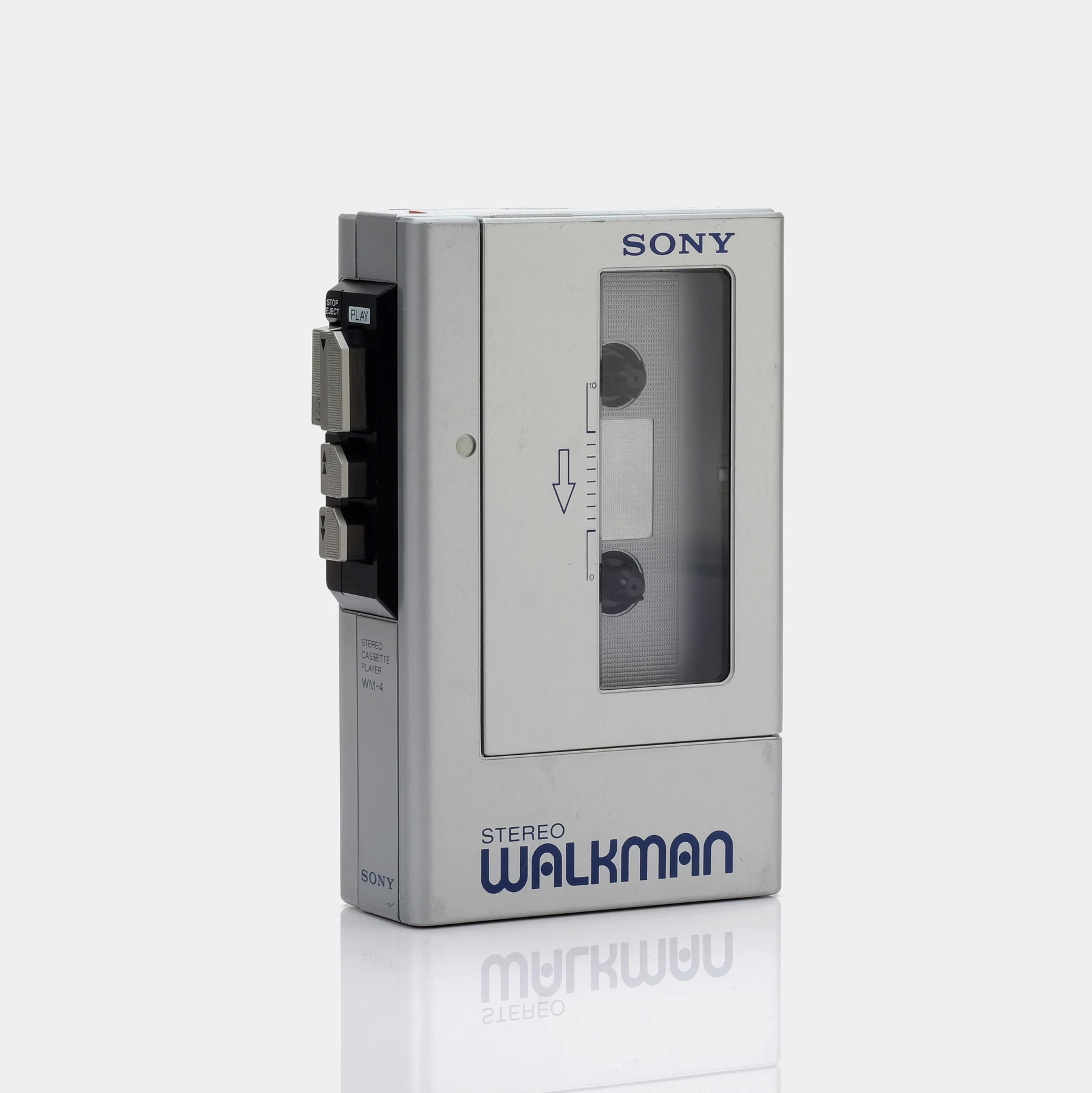 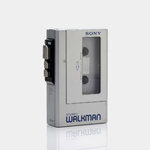 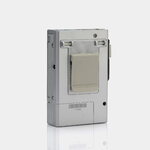 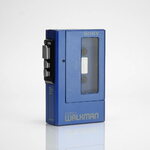 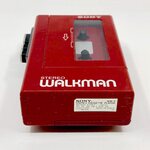 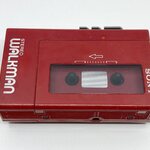 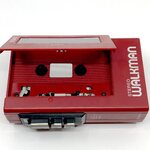 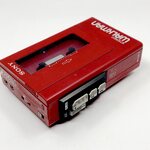 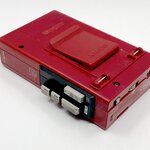 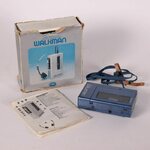