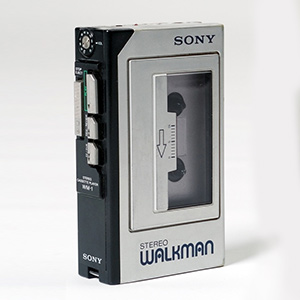 The third personal stereo cassette player to be announced by Sony.

One could easily mistake the WM-1 for the first Walkman model from its numbering. However, this is not the case, and the WM-1 was actually the third personal stereo cassette player to be announced by Sony, following the TPS-L2 and the WM-2 “Walkman II”. The WM-1 followed the same design practice as had resulted in the TPS-L2, taking an existing tape recorder and turning it into a stereo cassette player through simplification and rationalisation. The difference was that the WM-1 was based on a simpler, cheaper and less compact range of models than the TPS-L2 had been, so a simpler, cheaper and larger Walkman resulted. This was a sensible move, as it broadened the Walkman range and in introducing a lower cost model, made it more accessible.

Compared to the TPS-L2 and WM-2, the WM-1 was indeed a substantial machine. Despite this, it was fairly basic, lacking such refinements as the separate left/right volume controls and “hot line” microphone of the former model and the soft-touch tape transport keys and full auto-stop of the latter. Internally, the mechanism was larger and simpler than the other models and used a less elaborate motor with a standard iron rotor and no servo feedback generator. The mechanism betrayed its dictating machine origins by the inclusion of “cue” and “review” modes during playback.

Despite these economies, the WM-1 worked well, and even included two headphone sockets so that two people could listen. A volume control dial similar to that found on the WM-2 was fitted, so as to visually tie the two otherwise quite dissimilar models together.

The WM-1 helped to popularise the Walkman idea by making ownership easier, though surprisingly the smaller, more expensive models proved to be more popular in the end. It was replaced by the WM-4, which was similar but slightly smaller.
Via walkmancentral 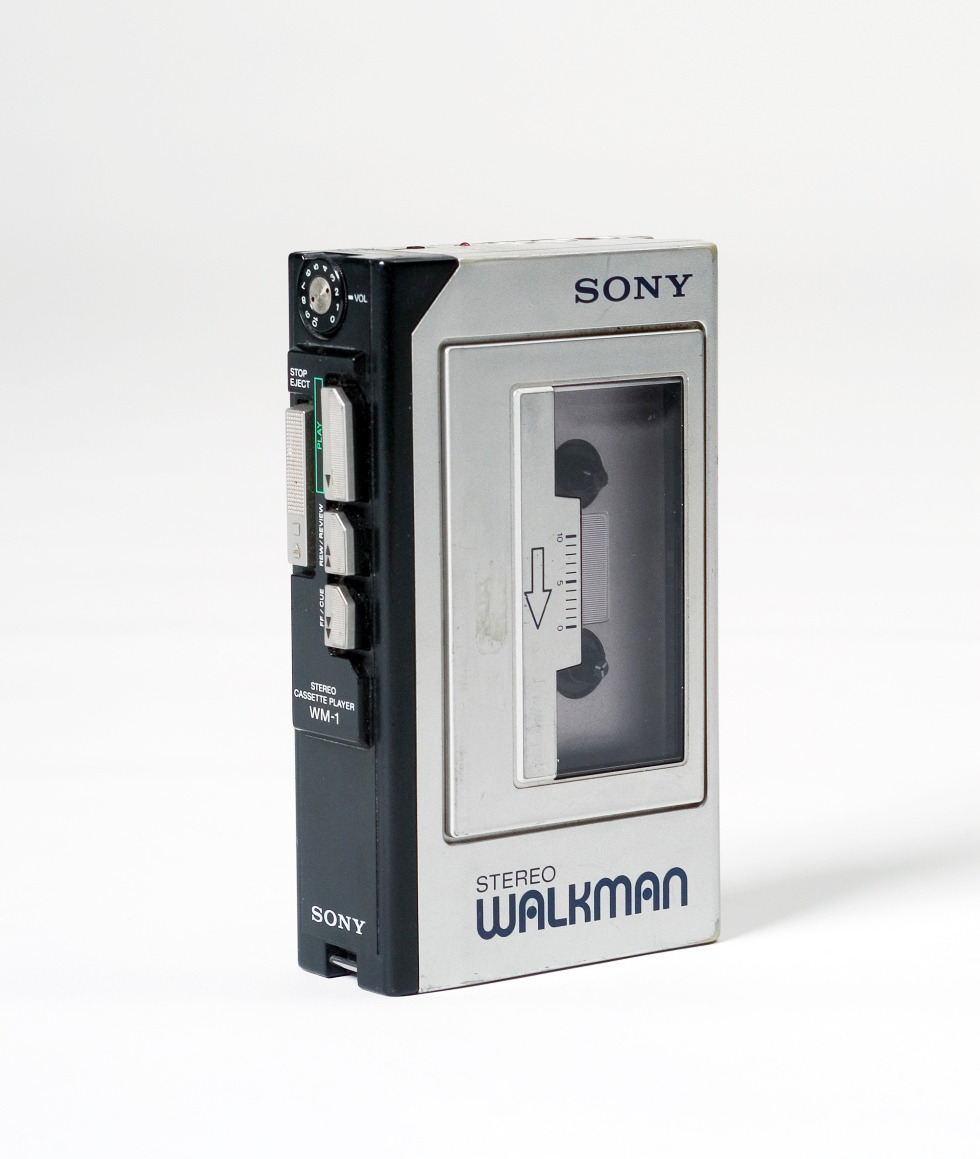 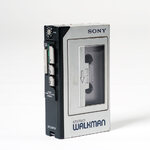 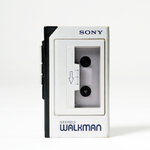 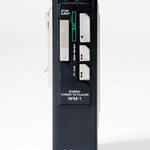