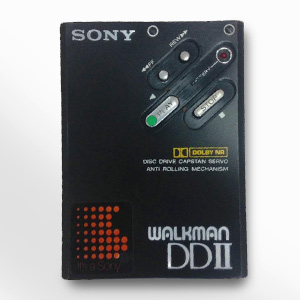 DD2 had the addition of Dolby B noise reduction, and many minor improvements.

The WM-DD2 appeared to be a WM-DD but with the addition of Dolby B NR. In marketing terms this is exactly what it was, though technically the change was far from trivial. The innovation that made this change possible was the introduction of miniature Dolby ICs that could run directly from the 3V battery supply without the need for a DC-DC converter (as had had to be employed in the WM-7, for example). Even with these devices the changes made between the WM-DD and the WM-DD2 were far reaching and only possible because the printed circuit board was made with track work on both sides.

All the user saw, however, was that important extra switch. Dolby NR and the disc drive capstan servo had transformed the compact WM-2 into a serious hi-fi device. The next step in the evolution of the Walkman was to add quartz crystal lock to the DD capstan, this appeared in the next model in the series, the WM-DD3.
Via walkmancentral 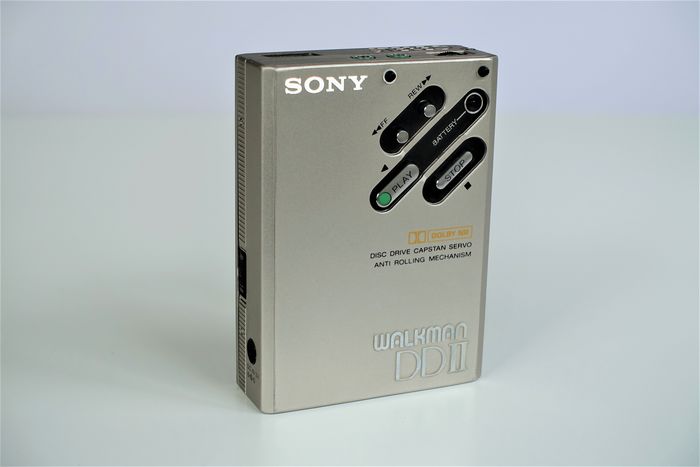 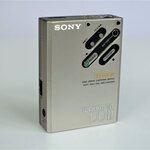 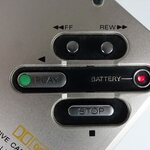 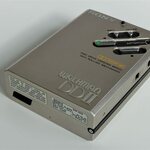 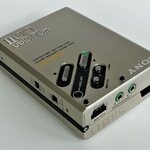 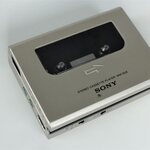 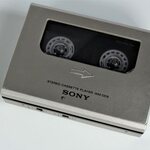 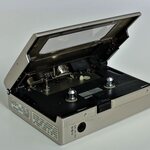 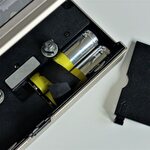 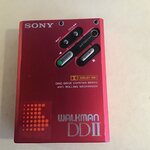 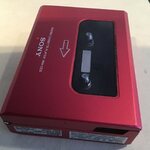 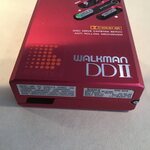 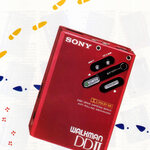